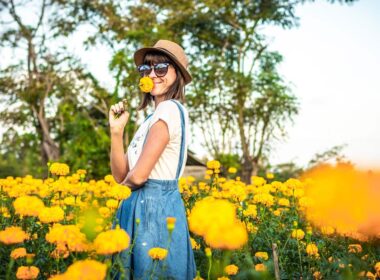 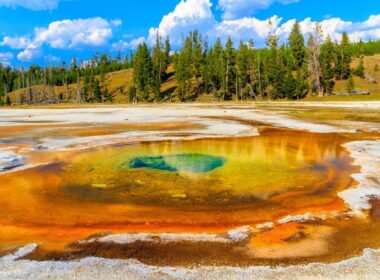 A story of cautiously returning to travel with a road trip to Yellowstone National Park from Dallas Texas. 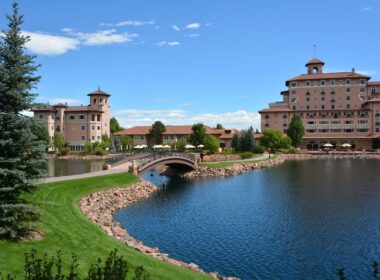 Looking for a luxurious escape to Colorado? With a spa, golfing, endless mountain activities and more, the Broadmoor Hotel has all you need. 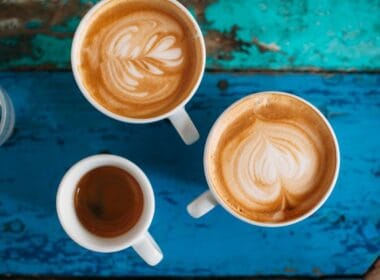 The Kansas City coffee scene is on point. If you’re a coffee lover you won’t want to miss these epic coffee shops on your next … 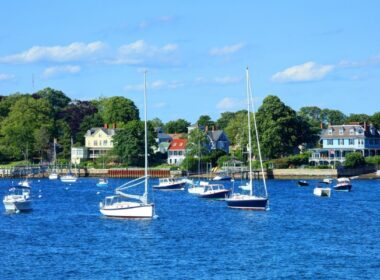 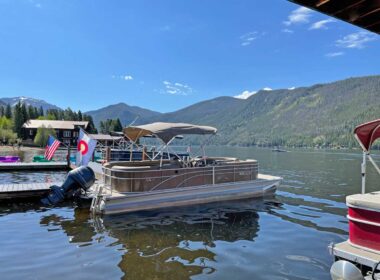 A Guide to a Perfect Summer Vacation in Grand Lake, Colorado

If you want a Colorado mountain lake vacation, this is the place for you. Here’s our vacation guide to Grand Lake, Colorado. 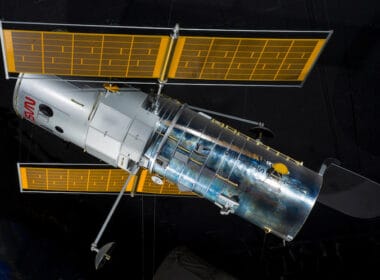 5 Reasons Why You Should Visit the Kennedy Space Center

Want to be inspired by the history of NASA and the future of space exploration? Here are 5 reasons to visit the Kennedy Space Center. 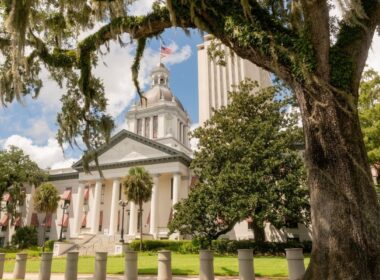 Why You Should Visit Tallahassee, Florida

Tallahassee, Florida is best known as a college town but there’s so much more. Here’s a list of fun & unexpected things to do in … 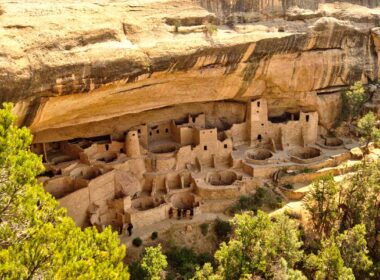 At Mesa Verde National Park in southern Colorado, ancient ruins tell the story of an ancestral people. Here is what to see on your trip.
Load More