With its historic charm, cultural diversity, natural splendors and magnificent spiritual tradition, India is a curious place to visit for trekking and exploration. From the frozen Himalayas to the warm waters of the Indian Ocean, the varied landscape filled with past treasures, hill stations, and spiritual abodes and legends speak volumes of antiquity. Gleaming big cities like Mumbai and New Delhi, exhibiting modern extravagance, dwell beside picturesque and old-fashioned villages, and mark a distinction few countries around the world can offer.

No trip to India is complete without a visit to three northern Indian cities: Delhi, Agra and Jaipur. Also known as the “golden triangle,” these Indian cities are a good starting point for first-time visitors as they offer an easy route to India’s most treasured landmark, the Taj Mahal. Located off the banks of the Yamuna river in the Indian city of Agra, the Taj Mahal‘s white gleaming marble continues to be the biggest draw for visitors around the world.

Travel to the lush landscape of Kerala in Rajasthan and its vast expanse of land, which boasts immense diversity in geography and climate, making it the home of incredible natural wonders sheltering exotic flora and fauna. In Goa, the golden beaches offer pure delight for nature lovers and are a popular spot for locals and tourists alike. And don’t forget to stop off for a visit to Kerala where relaxation lives thanks to its many spas and delectable cuisines.

History lovers will be allured by Varanasi, considered one of the oldest cities in the world. Travelers will marvel at the expansive golden beaches in Goa, scenic hill stations, perennial river streams and the grandeur of tropical scenery.

Traveling to India brings you face to face with one of the oldest civilizations and untouched nature. Explore India’s Gir National Park wildlife refuge featuring lions, leopards, crocodiles and gazelles. One pro travel tip: the camel safari in Jaisalmer is an experience not to be missed.

India has been the convergence point for people of all races, faith and hues, contributing to its culture, which is a colorful open canvas depicting the thousands of years of assimilation the land has witnessed. The country boasts cities that continue to be inhabited since the beginning of human civilization. Elaborate Buddhist and Hindu rituals are still widely practiced and continue to attract a sea of visitors from around the world.

Ancient and medieval structures profess the history of the human race, acquainting visitors with the rich past. Beautiful backwaters surrounded by lush-green landscape and extensive meadows give a pleasant feel away from bustling city life.

India is the largest country in South Asia. The country extends southward of the Himalayas and the Hindukush mountains to the Indian Ocean. Arabian Sea and Bay of Bengal mark its western and eastern periphery. The Himalayan mountain range separates India from China to its north and northeast.

Top 10 Things to Do in India

Top Destinations to Visit in India 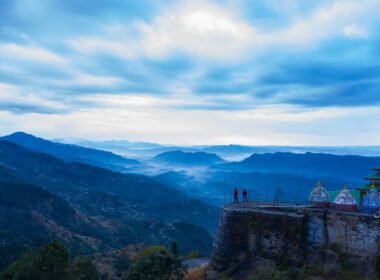 What It’s Like to Be a Volunteer English Teacher in Dharamsala, India

Read one traveler’s account of teaching English in Dharamsala, India. 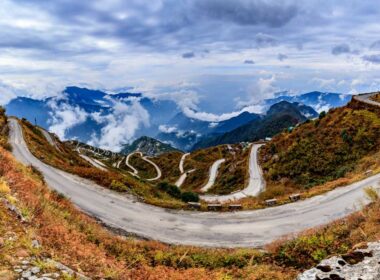 7 Cycling Routes in India Worth Exploring

From touring countries in South East Asia to seeing the vast beauty of India, there… 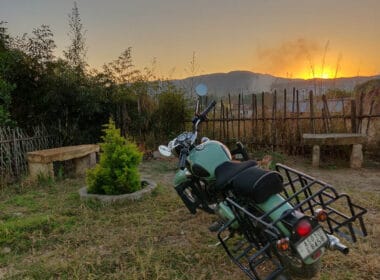 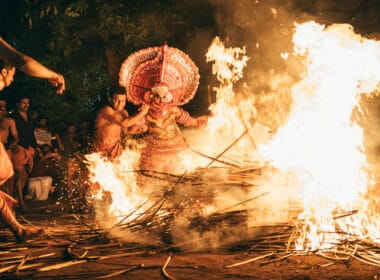 Becoming Gods: A Journey to Discover the Ceremonial Rituals of Theyyam in Northern Kerala

The Theyyam ceremony takes place in Kerala India. Journey with the author to experience colorful… 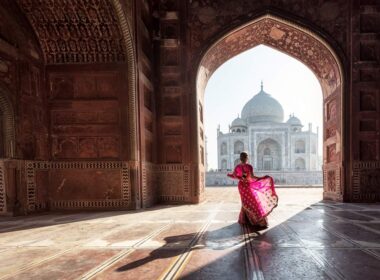 India: A Land of Fascinating Contrasts

The cities of Delhi, Varanasi, Jaipur and Pushkar are thriving with vivid colors and exciting… 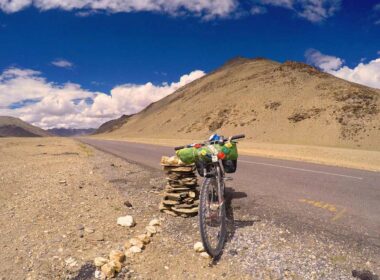 Ready to adventure across the world on your bike? Learn the essentials of bikepacking, from… 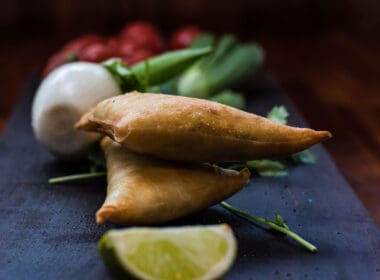 Traveling Through Cuisine: How to Make Samosas at Home

Even without traveling, we can experience the world through its cuisine. Here’s how to make… 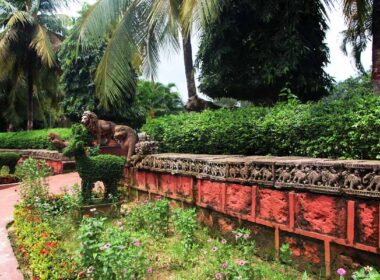 Things to Do: KILA DALIJODA in India

It is said that “it is good people who make good places” and here, the… 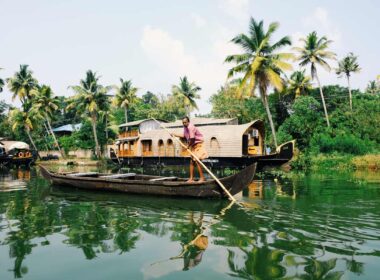 Top 10 Things to Do in India

Vibrant energy and natural wonders make India one of the most interesting places to visit….
Load More