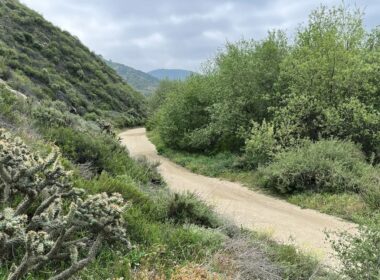 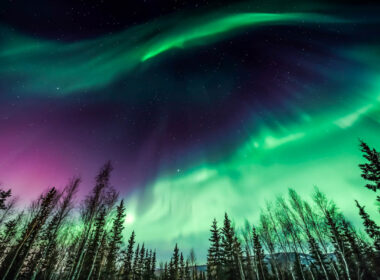 Top 10 Reasons to Visit Fairbanks, Alaska in the Winter

There are many reasons to visit Alaska in the winter, from seeing the Northern Lights… 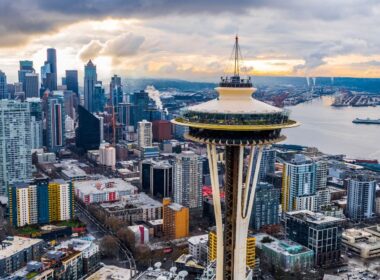 Known for its natural beauty and grey skies, here’s a list of rainy-day activities in… 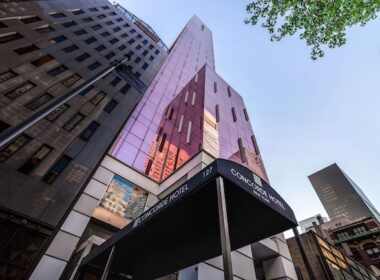 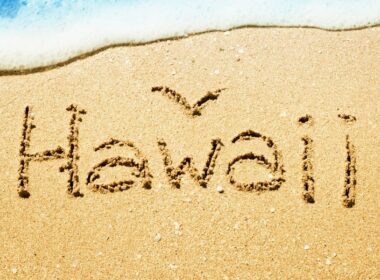 When is the Best Time to Visit Hawaii?

When is the best time to visit Hawaii? This covers everything from weather, to costs,… 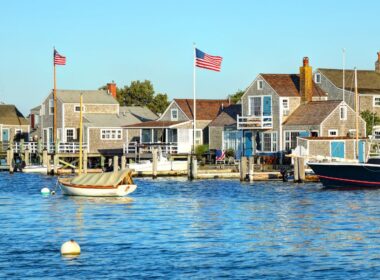 An English Girl in Nantucket 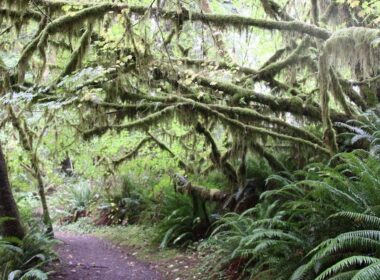 “Take a Hike” in the Olympic National Park 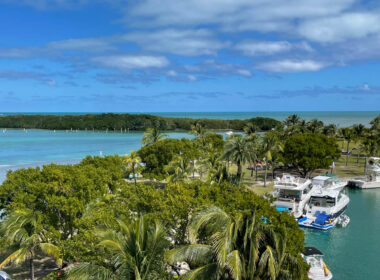 Prepare to be Dazzled by Biscayne National Park 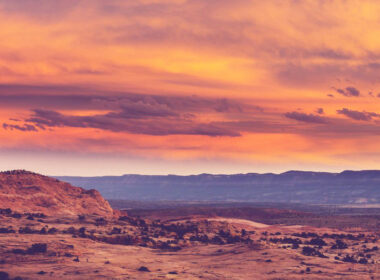 A Walk Through Time in Utah

Travel back in time with one adventure through pre-historic Utah. Discover dinosaurs, national monuments and…
Load More