What do blaring bagpipes, tartan-kilts, haggis, the Loch Ness monster St. Andrews and whisky distilleries have in common? You guessed it— Scotland. This country is located on the continent of Europe and is a unique mix of history, adventures, magnificent castles, major festivals in vibrant cities, impressive natural attractions and sweeping scenery. It’s no surprise that Scotland is home to countless filming locations for movies and series, including Harry Potter.

A relatively small country, Scotland has a population of just over five million. In spite of the size, this part of the United Kingdom is ideal for those looking for a vacation they will never forget.

The country’s capital, Edinburgh, is among the leading festival cities in the world and where you can enjoy festivals such as Edinburgh Fringe. A large part of the city center is classified as a UNESCO World Heritage Site. Edinburgh’s Old Town, with its cobbled streets, historic places and iconic sites, makes you feel like you have stepped into a time machine. Glasgow, the most populous city in Scotland, offers world-class museums and galleries, along with breathtaking architecture. Scotland’s verdant landscapes never disappoint especially in the Highlands where cities like Islay, Mull and Jura promise plenty to hike and explore.

It’s hard not to think of castles when thinking of Scotland. Two of the most popular and visited castles are Edinburgh Castle, which sits perched on Castle Rock overlooking Scotland’s capital city skyline, and Eilean Donan Castle. Even more magnificent is Stirling Castle located in central Scotland. It’s hard to miss Stirling Castle as it can be seen for several miles due to its location sitting atop a volcanic rock.

Hiking the Scottish Highlands is an almost spiritual experience and is suited for all levels and abilities whether you are a seasoned backpacker or prefer a casual stroll through Scotland’s oldest and most historic landscapes. When you travel to Scotland, the Isle of Skye mountain range offers two ridges for more experienced hikers whether they want to make it a two-day or a one-day hike, and is worth the day trip.

Dividing Scotland’s Highlands and the lowlands of Central Scotland is Inverness Loch Lomond—a scenic and tranquil area famous for its cruises and walking tours, and is a popular place for weddings. Explore the misty glens and remote islands of Orkney located off the north coast of Scotland. This Scottish archipelago is home to 5,000-year-old sites and Viking carvings dating to the 12th century.

The Scots are credited for many inventions, including penicillin, the telephone, the television, the steam engine and the MRI scanner. Most Scots are polite, chatty and know how to have a good time. And while the older generations are fond of drinking Scotch whiskey, Scots are also passionate about their national beers.

Plan Your Trip to Scotland

Scotland is a part of Europe and the United Kingdom and occupies the northern part of Great Britain. It shares a border with England to the southeast, and it’s surrounded by the Irish Sea, the North Sea and the Atlantic Ocean.

Top 10 Things to Do in Scotland 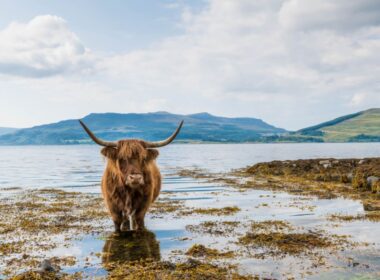 Scotland’s Shetland Islands aren’t easy to reach, but the stunning natural beauty is well worth… 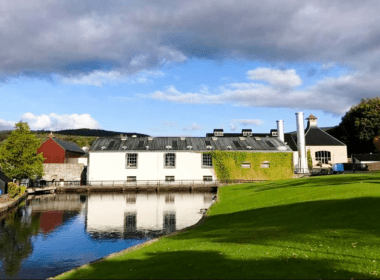 What You Should Know Before You Visit Scotland

Traveling to Scotland? Read our local insider’s guide with everything you need to know before… 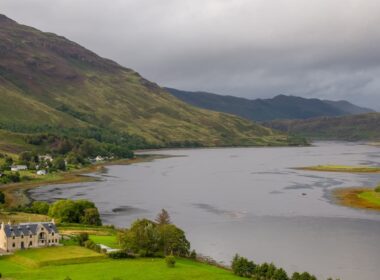 7 Packing Essentials for Your Trip to Scotland

Scotland may be small in size but it’s big on day trips. Here are packing… 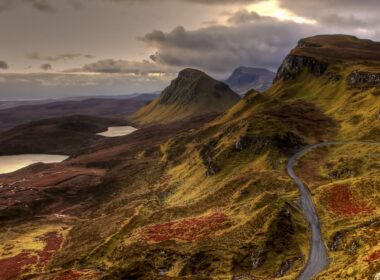 Mountain Biking in Scotland – Everything You Need to Know

Do you love adventure travel? Here are some tips from an expert to plan a… 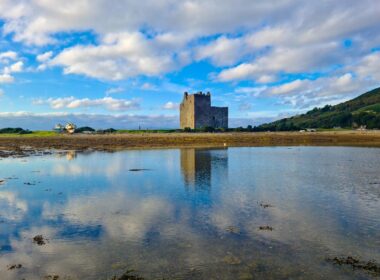 The Isle of Arran – Scotland in Miniature 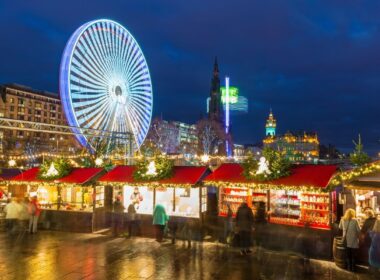 A Perfect Itinerary for Christmas in Scotland

Christmas in Scotland is a lively affair. Here’s how to enjoy all the festivities including… 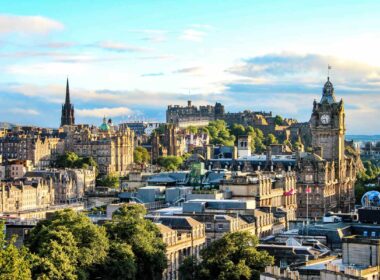 Top 10 Unusual Attractions in the UK

Curious about unusual places in the UK? From a wizard’s paradise to artificial rainforests, here’s… 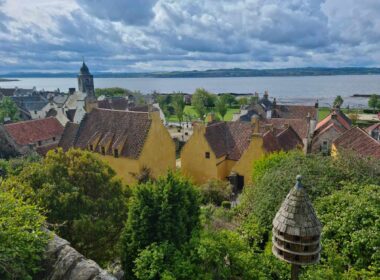 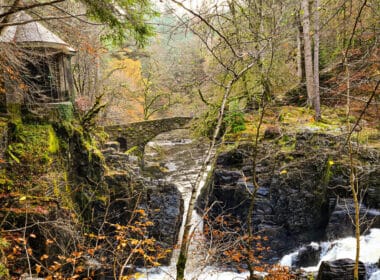 An Autumn Journey Through the Heart of Scotland

Autumn in Scotland is a beautiful time to visit. Perthsire, in the Heart of Scotland,…
Load More
Booking.com