Japan is one of the most developed countries, not only in Asia, but in the world. This country is a leader in many fields of technology, especially in robotics.

Travel in Japan is a rewarding, rich experience. Japan is an island country east of the Asian mainland, extending as much as 3,000 kilometers (1,864 miles), from north to south. About 127 million people live in Japan, which is why it is one of the most densely populated countries in the world.

Japan is located in a geologically unstable area, at the site of the overlap of large tectonic plates. That is why Japan has had many earthquakes and why the country has volcanic mountains like Mount Fuji and Onsen hot springs, such as those in Hakone.

Japan consists of five large islands: from north to south Hokkaido, Honshu, Kyushu, Shikoku and Okinawa. The capital of Japan is Tokyo, the most populous city in the world, with famous tourist districts like Shibuya, Asakusa and Shinjuku to travel to.

The arrival of spring is marked by cherry blossoms – a great natural attraction in all of Japan that attracts a large number of tourists. Across the country, there are thousands of Shinto shrines and Buddhist temples worth visiting. If you are a fan of art, you will love the Manga museums, as well as Geisha art performances.

Osaka, Nagoya, Kyoto, Yokohama and Hiroshima are the most exciting cities for tourists. There are also interesting things to do in Kobe, Fukuoka, Nagano and Sapporo. When looking for a place to stay, tourists most often choose hotels, Ryokan guest houses or capsule hotels.

Japanese people are disciplined, hardworking and quiet. They are very respectful of Japanese culture and tradition. Some of the most popular tourist spots are temples and shrines, like Fushimi Inari or those in Nikko. Japanese also love martial arts, especially karate, aikido, judo and sumo wrestling. The most common Japanese foods are rice and fish, and the country’s favorite dishes are sushi and ramen. The Japanese also can’t imagine a day without a cup of green tea.

If you are visiting Japan for the first time, make sure your passport is valid for at least six months. Also, check if you need a visa to travel to Japan from your country.

It’s a good idea to reserve accommodations in Japan, at least for the first night upon arrival. We highly recommend the Japan Rail Pass (JR Pass) for public transit between cities. Don’t forget your travel insurance, too. Also, make sure your payment card can be used in Japan.

Japan is an island country in Asia, between the Sea of Japan and the Pacific Ocean. Japan is a parliamentary constitutional monarchy. The Emperor is a symbol of the state and national unity.

Top 10 Things to Do in Japan 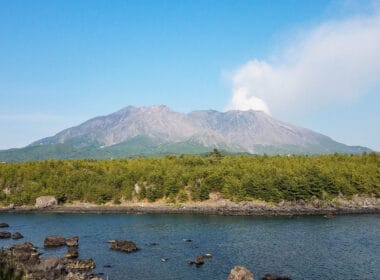 Yakushima Island in Japan offers an opportunity to experience the healing and reawakening magic of nature by hiking through ancient forest. 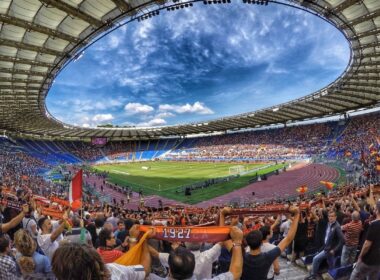 The present day Japan National Stadium in Tokyo was built for the 2020 Olympics. But, there has been a stadium on this site since 1924. 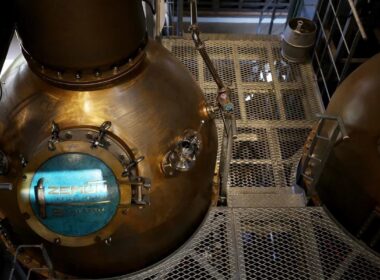 Japanese Whiskey Tour at the Saburomaru Distillery in Toyama

Whiskey tradition and celebration runs deep at Saburomaru, the only distillery in the Hokuriku Region of Japan. 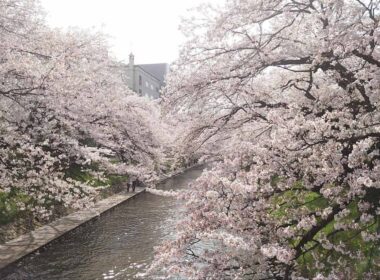 Blooming cherry blossoms are a sign of spring. There is no place better to witness these magnificent flower-covered trees than Japan. 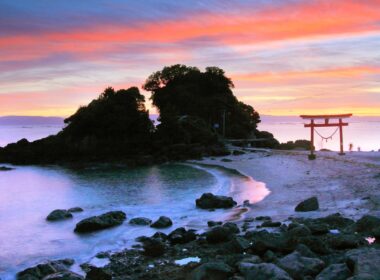 Health and Wellness in Japan: Relax and Rejuvenate in Kagoshima 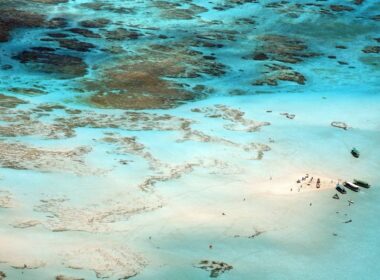 Japan Travel: 7 Things to Do on Kagoshima’s Amami Archipelago

Enjoy island life like a local on a trip to the Amami Islands of Japan. From kayaking to night safaris, here are seven ways to … 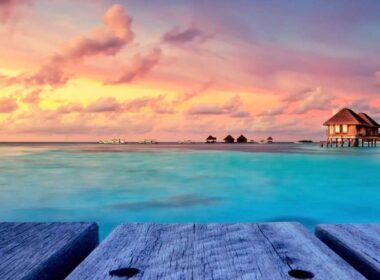 What’s on your bucket list? From postcard-perfect islands to historic cities and Outback adventure, here are our top 15 bucket list ideas. 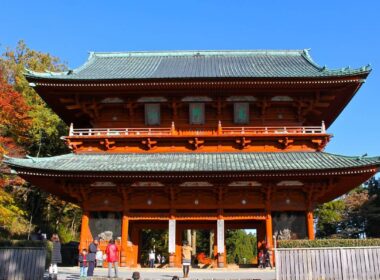 Kongobuji: The Most Famous Temple of Japan

Famous Buddhist monk, Kukui, built a monumental temple for his sect in the mountains. Take a virtual tour to explore more of Kongobuji, the most … 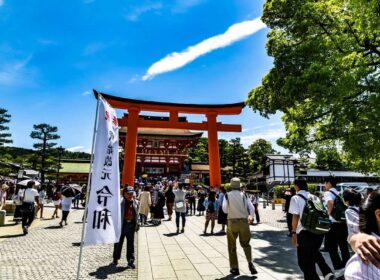 Row of a Thousand Shrine Gates in Japan