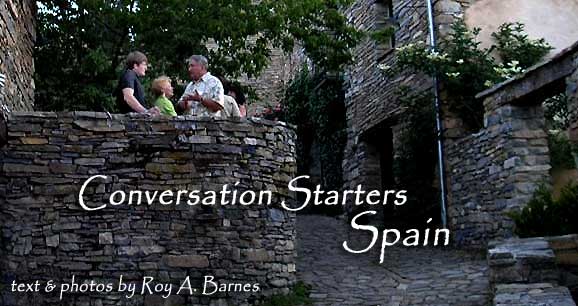 This skill has as many twists and turns as the roads that lead to Valdelavilla, in a valley of Mediterranean scrub forest in north-central Spain.

Pueblo Ingles has touched the lives of thousands of Spaniards and English-speaking volunteers.

The Spaniards leave the program with a greater conversational mastery in their second language, and the volunteers leave Valdelavilla enriched by Spanish culture and new friendships.

The Spanish professionals’ difficulties conversing with their English-speaking clients are overcome in an atmosphere that is as low-key and supportive as possible.

It is, compared to the dog-eat-dog business environment, where not being able to understand English and its many nuances can be costly.

Spanish business people make up most of the program’s participants; it’s rounded out by students and others interested in becoming fluent in English.

The first requirement for volunteers at Pueblo Ingles is to be fluent in English.

An outgoing personality and being open to interacting with people of a different culture is also important, because conversing is job one for all the participants of Pueblo Ingles.

How Our Day Goes

The day begins at 9 a.m. with breakfast, and ends sometime after 10 p.m., when the last meal is completed.

After the 2 p.m. lunch there’s a 90-minute break in the afternoon for a siesta or whatever the participants feel like doing.

Even the three daily meals, which include traditional and regional Spanish dishes, serve as class time for the Spaniards, who are matched evenly with volunteers at the dinner tables for conversation.

The other talking and interaction sessions vary, including one Spaniard and one volunteer pairing up for 50-minute, one-on-one conversations during the day and afternoon.

The pairs may take a walk on the cobblestone streets of Valdelavilla or along the trails that lead to and from this village, which radiates a medieval ambiance.

Valdelavilla is situated near a vulture preserve. While participants enjoy the outdoors and discuss the issues of the day or just life in general, the sky will be populated with anywhere from a few to a couple score of these scavengers.

Don’t worry, as long as the Pueblo Ingles participants display signs of life, the vultures will keep their distance!

After siesta time, a group activity is held. Later, some of the matched pairs may get together with other twosomes to play badminton or a table game.

Such as Trivial Pursuit, wherein the Spaniards are required to translate the questions from the cards into English.

This can be quite a challenge, as an exact equivalent word or phrase from Spanish to English doesn’t always exist.

An hour before dinner, everyone gathers in the big meeting room that overlooks Valdelavilla for a nightly variety show.

Students and volunteers are encouraged to make at least one presentation during the week about any subject to the rest of the group of around 40 people.

The intensive exposure of everyone speaking the English language over the course of a week brings a new confidence to the students, especially because they will have been exposed to many different English accents.

Volunteers get to connect with people who are really accepting and inquisitive of the world in general.

And they are made to feel at home by the Spaniards as the Iberians strive closer to their goal of conversational English language mastery.

The program runs from one Friday to the next Friday. Volunteers receive free
transportation from Madrid, accommodations and three meals a day, as well as accident insurance.

Programs exclusively for Spanish and English-speaking teenagers are available in
the summer. Pueblo Ingles programs are held in two additional Spanish villages,
La Alberca and Cazorla, and program veterans can volunteer in Pals and
Umbria, Italy.

The Pearl of Budapest, Hungary: The Lake of City Park
Next Post: Rain or Shine: Castle Stay near Loch Lomond 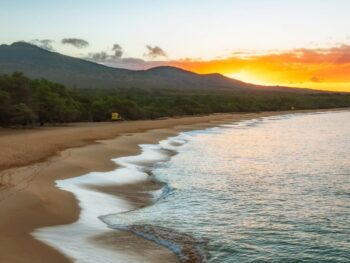 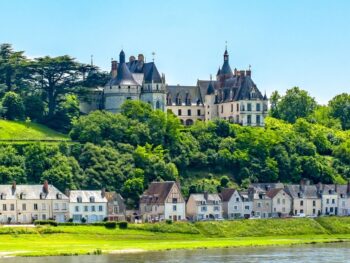 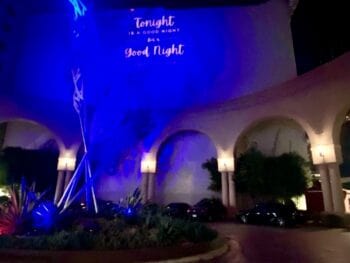