We only cover products we trust. We may receive a small commission on any purchase.  Ready to learn a new language? Read on!

Learning a New Language Can Change Your Life

Languages have the power to completely change your life. You aren’t just becoming a smarter you. Studies have shown that bilingual people show symptoms of dementia 4.5 years later than people who speak just one language.

Besides, speaking the language of the natives increases the enjoyment of your travels and makes you feel like you belong wherever you go.

In fact, can you find any reason not to learn a new language? Especially now that it’s easier than ever with intelligent assistants such as award-winning language learning app Mondly.

Mondly is a multi-platform app designed to help you learn new languages in a fun, fast and efficient way. With Mondly, you can gain the ability to speak up to 41 languages, ranging from high-demand languages such as Spanish and French to specialized languages such as Urdu and Bengali.

Regardless of the language you want to learn, you can expect a conversation-focused curriculum organized into practical topics and bite-sized lessons. Among others, you’ll tackle real-life situations like introducing yourself, talking to the taxi driver, going shopping, making a reservation, traveling or even falling in love.

Before long, you’ll become addicted to the simple interface, earning points to level up and compete against your friends in the leaderboard.

Mondly is available on iPhone, Android, Mac and web so you can keep learning anytime, anywhere. iIf you sign up for a Premium subscription, you can unlock the entire content and enjoy unlimited learning.

Mondly in a nutshell: 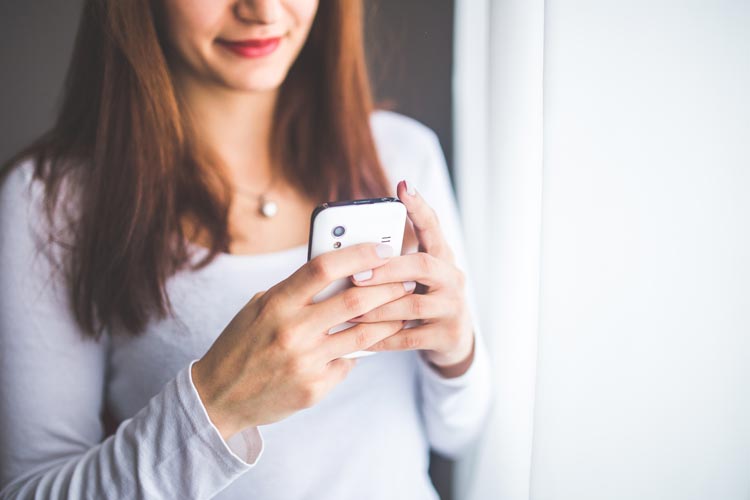 Learn 41 languages from your native language

Mondly offers a whopping 41 languages for you to learn, as well as a wide range of languages to learn from. While most language-learning apps only let you choose English as your native language, Mondly is available not just to anglophones, but to people speaking 41 languages.

Here are some of the most popular languages available to learn with Mondly:

The app’s language portfolio has recently grown from 33 to 41 languages, surpassing most language learning solutions available on the market. Additionally, Mondly teaches languages for which courses are generally scarce – such as Latin, Latvian, Finnish and Hungarian.

While most language learning apps teach phrases you’ll never get to use in real life, Mondly features 40 real-world categories, ranging from basic greetings all the way to medical emergencies or small talk. Through the course, you’ll learn over 5,000 words and phrases to carry you through day-to-day life in a foreign language.

Additionally, you can also choose to learn from a range of work-specific courses for the following jobs:

Mondly builds your vocabulary at a steady pace that gives you a constant sense of progress and satisfaction. You’ll not do your Daily Lesson because you have to, but because you genuinely enjoy it. What’s more, you’ll be able to start speaking in the new language from day 1.

Have loads of fun learning a new language

Remember those daunting high school classes when you had to learn Spanish, French, German or maybe Russian from inch-thick textbooks and countless notebook pages full of verb conjugations that lacked context?‌

Enthusiasm evaporates only when you think of it. And you know what’s worse? That you sometimes wish you were more diligent in your endeavor to study those languages.

But that’s not the answer. It’s time to say goodbye to all these memories of boring language learning classes. Because Mondly is nothing like that.

With Mondly, you’ll swipe up and down, arrange letters into words and words into sentences, select the right answer, match a new word to a photo, use your voice to repeat the correct pronunciation of certain words and earn points for every completed lesson.

Furthermore, at the end of each topic, you’ll consolidate what you’ve learned by listening to a real-life conversation in your target language and completing a vocabulary review.

Additionally, you can also take part in real-world conversations with the Chatbot, listen to crystal-clear audios recorded by native voice actors and follow their lead or have fun expanding your vocabulary with Mondly AR.

Using augmented reality to create a new world where you can interact with spectacular virtual creations, Mondly AR brings a virtual language learning assistant into the room to help you learn new words.

She’ll conjure up a range of different animals and objects and you will be able to interact with them and assimilate new words fast. Because nothing says that “elephant” is elefante in Spanish like a life-sized elephant walking around your living room.

The range of tasks throughout the app keeps you engaged, as Mondly rarely asks you to do the same task twice. It’s impossible not to have fun while learning a new language with Mondly.

Special offer for Go World Travel readers: Get 20% off Mondly 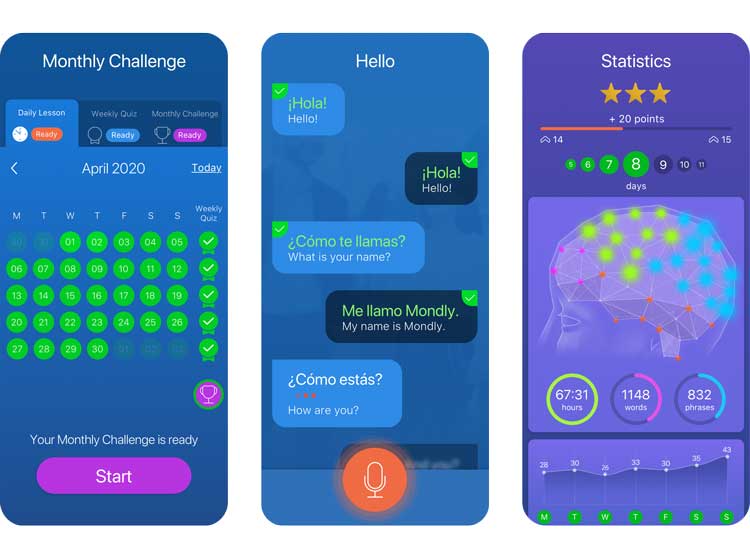 Subscribe to Mondly Premium now and get a discount

You can download and start learning with Mondly for free, but most of the content requires a premium subscription. If you sign up for a premium subscription, Mondly unlocks all the available lessons at once and you also get access to the entire back-catalog of daily lessons, weekly quizzes, and monthly challenges dating back to the beginning of 2015.

Not interested in paying for a subscription? Mondly also offers a lifetime access alternative. While this normally costs hundreds of dollars, Mondly offers Go World Travel Readers a lifetime membership for $99.

Start learning a new language with 96% off

We all have dreamed of speaking a new language with ease. Now, Mondly is here to finally make this dream a reality. You will build a daily habit, a solid foundation for the language you want to learn and a great framework for future growth.

And probably the best thing about Mondly is that it truly focuses on getting you conversational. You won’t know just words, but entire phrases you’ll be able to use in your travels.

If you’ve always dreamt of being bilingual, this is your chance.

This investment will give you unlimited access to the entire content of the app, 41 languages and counting, Mondly Kids, Mondly AR, all future updates including new features, languages, lessons, and more.

Make the most of this limited-time Lifetime Access offer for Go World Travel readers and start your first lesson today!