The site where two massive tectonic plates collide is home to an incredible land of ice and fire – Iceland. If seeing the northern lights is on your bucket list, then you have to travel to Iceland. It’s one of the best places in the world for admiring these curtains of light dancing across the sky. Its endless natural resources, breathtaking waterfalls, magnificent glaciers, dozens of volcanoes, fjords, and geysers are wooing tourists to come and enjoy this amazing northern destination.

Iceland was settled more than 1,000 years ago, during the Viking age, by a mixed Norse and Celtic population. According to Sagas of Icelanders, Norsemen from Iceland also settled Greenland, as well as the North American coast.

This country is also home to the oldest parliament in the world – Althingi or Althing. It was founded in the 10th century. Iceland is a republic with a parliamentary form of government. While a president is the head of the state, the prime minister is the head of government. The current prime minister is Katrín Jakobsdóttir, the second woman to hold this position. She has also been the politician Icelanders trust the most.

Iceland became an independent state only at the end of World War II. With the exception of a small coast guard, this country does not have a military force. However, the United States assumed responsibility for the country’s defense. There’s also a United States navy base at Keflavik International Airport.

Most Icelanders live in Reykjavik, a beautiful and modest city on the Atlantic coast, and the northernmost capital in the world. All tourist tours start in this city. In one or several day tours, you can visit stunning national parks and lakes, explore geothermal attractions, and enjoy whale watching in the Atlantic Ocean.

Icelanders are warm and friendly. They have a long tradition of poetry and prose, as well as teaching children to read at an early age. Icelandic literature is best known for its sagas, written in medieval times.

The sagas mostly recount heroic episodes that took place at the time the island was settled. Icelanders are trying hard to preserve their customs and traditions. And, yes, some of them still believe in trolls, elves, and other mythical creatures from Norse past.

When visiting Iceland, do not miss the opportunity to go to the Vatnajokull Glacier, relax in the Blue Lagoon, and see Gullfoss Waterfall.

The Reykjanes peninsula, the bridge between the two continents at Sandvik, or one of the 13 lighthouses are also worth visiting. Check out the most significant attractions along the Ring Road and find out why Iceland is truly a unique place on this planet.

Iceland is a European country located in the North Atlantic, between Greenland, Norway, and the United Kingdom. It is positioned just south of the Arctic Circle. The capital and the largest city is Reykjavik.

Top 10 Things to Do in Iceland 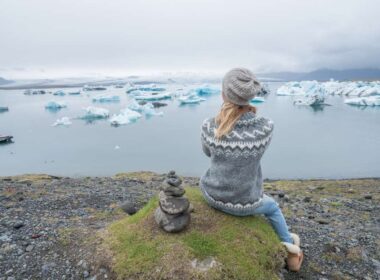 In such a small country, dating has its challenges. Here’s a look at what it… 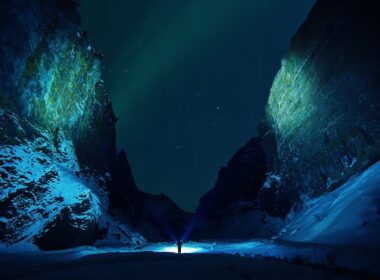 When Is the Best Time to Visit Iceland?

Your perfect time to visit Iceland may differ. Here is our guide to the best… 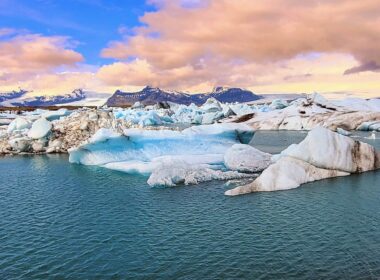 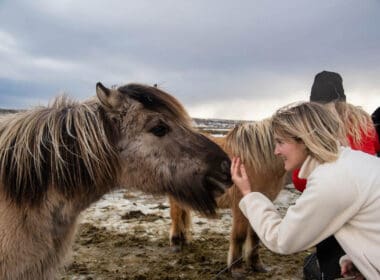 The beauty of natural Iceland is beyond compare. One of the ways to fully experience… 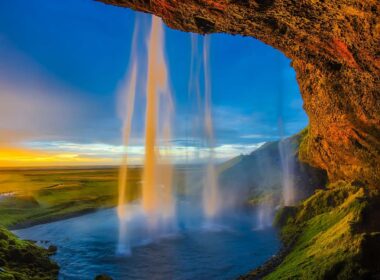 Iceland’s landscape is dotted with roaring waterfalls. A visit to Iceland isn’t complete without a… 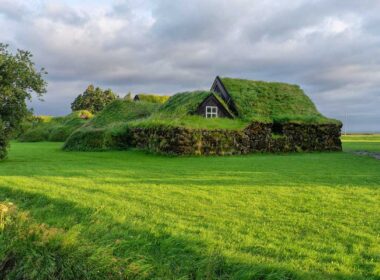 Top 10 Things to Do in Iceland 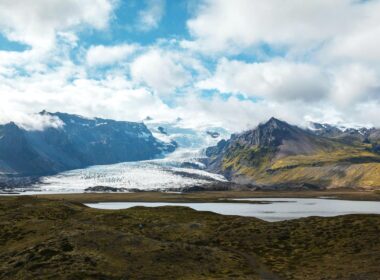 Glacier hiking in Iceland is an adventurous and fun way to see this unusual country,… 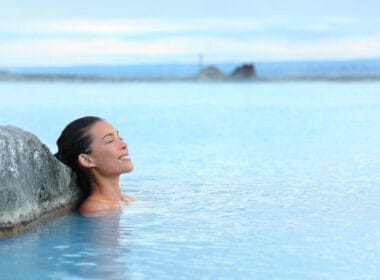 Soak Up Iceland: Simmering in the Blue Lagoon

After exploring Reykjavík, savor a soak in the steamy waters of Iceland’s top attraction, the… 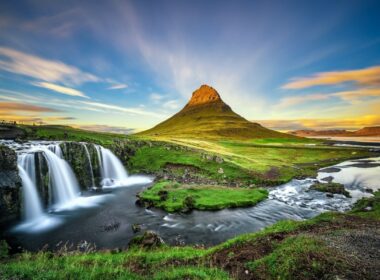 Iceland is Open Again for People Who Are Vaccinated

After many months of isolation and lack of vacations due to COVID-19, vaccinated people are…
Load More