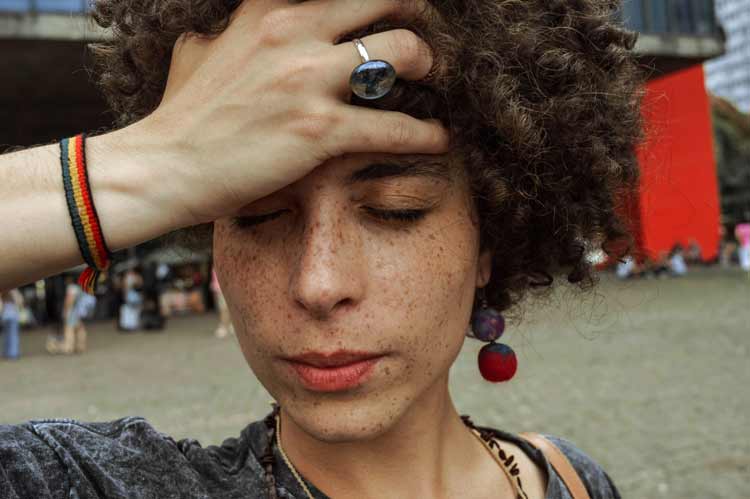 Malaria is one of the traveler’s most dreaded maladies. It occurs in various parts of the world, so it’s important to know whether there is a risk of infection at your chosen destination.

Though medications can help prevent malaria, the illness shouldn’t be taken lightly. Passed on via bites from an infected mosquito, malaria is caused by a parasite in the red blood cells.

During the time the parasites are in the liver, a person does not feel sick. Once in the blood stream the parasites invade the red bloods cells, where they multiply again until the cell bursts, releasing the parasites to attack other red blood cells.

By this stage, the toxins released from the parasites make the person feel sick. Symptoms are flu-like and include fever, chills, lethargy, muscle aches and headaches. Sometimes there is nausea, vomiting, diarrhea, anemia, and jaundice (a yellowing of the skin and eyes).

One particular type of malaria, plasmodium falciparum, is the most dangerous and unfortunately is the most common in Africa. It can lead to kidney failure, seizures, coma, confusion and death, if not treated promptly. If you become ill with flu-like symptoms while traveling or up to a year after, seek immediate medical attention. Be sure to tell your doctor of your travel to malaria-infested countries.

Pregnant women are four times more likely to be infected and twice as likely to die. For the unborn child, infection can increase the risk of spontaneous abortion, stillbirth, low birth weight and premature birth.

How to Avoid Malaria

It is important when traveling into areas with a high incidence of malaria to take a prophylactic drug. The prophylactic or anti-malarial drug will not completely eradicate your chances of becoming infected (due to increasing resistance of certain parasites to the anti-malarial drugs), but if you do become infected, the symptoms take more time to appear and may be less severe at first, slowing down complications.

Without prophylaxis, the parasite can multiply at an incredible rate and get out of control, leading to an increased risk of complications and death.

Do your homework before you travel, and see a doctor for any needed prescriptions. The World Health Organization (WHO) provides information on the malaria risk in each country, as well as information on the most common parasite causing malaria, and the recommended anti-malarial drug for that part of the world.

It’s very important to take the anti-malarial drug as prescribed and for the exact number of days before and after your travel. If you don’t take the prescribed amount, the blood levels of the drug may be inadequate to prevent malaria from developing. Many travelers make the mistake of stopping the drug as soon as they arrive home. This is a big mistake.

With the exception of atovaquone/proguanil (which may be stopped one week after returning), all the drugs must be taken for four weeks after the last possible exposure. The parasites could begin to emerge from the liver during this time.

Even if you don’t think you’ve been bitten by a mosquito (the female Anopheles mosquito’s bite can go undetected), it’s important to finish up your prescribed medications.

If you do become infected with malaria, there is treatment available to cure it. However, it may take several tries to find the effective drug.

The prevention of mosquito bites is crucial in malaria-infested countries. Application of an insect repellant containing DEET is wise. Follow manufacturer recommendations for application and do not exceed the dosage, especially in children.

The WHO (World Heath Organization) describes in detail other forms of deterrents to use in conjunction with repellant such as mosquito netting, mosquito coils, protective clothing, etc.

The WHO states that all travelers should be aware of these four principles of malaria:

* “Be Aware of the risk, the incubation period and the main symptoms.

* Avoid Being bitten by mosquitoes, especially between dusk and dawn.

* Immediately seek Diagnosis and treatment if a fever develops one week or more after entering an area where there is a malaria risk, and up to three months after departure.”

What It’s Like for Travelers to be in Hong Kong During a Time of Protests
Next Post: Panama: Sun, Sand and Scintillating Surprises