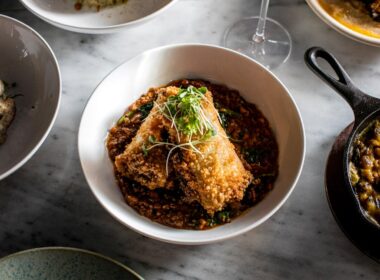 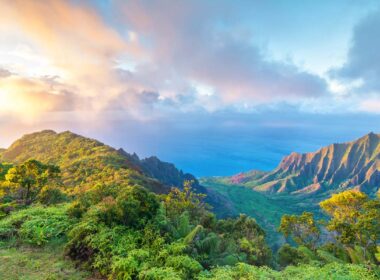 It’s known as the “Garden Isle” but travel in Kauai is also about outdoor adventure including ziplining, kayaking and snorkeling. 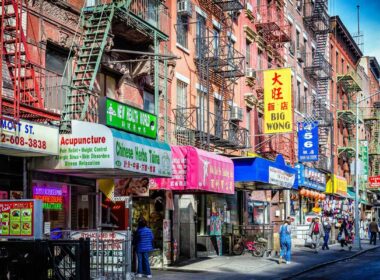 How to Support the Asian-American Community in New York City

How can you support the Asian Community in New York City? Visit and support Asian-American owned businesses, art, restaurants and markets. 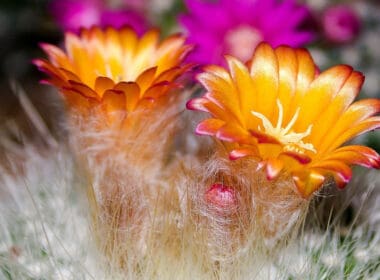 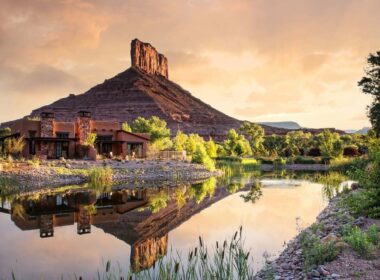 One of the best kept secrets, Gateway Canyons Resort, is a luxury oasis in the middle-of-nowhere, Colorado. Created by the founder of the Discovery Channel,… 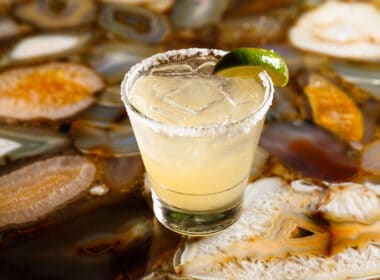 While Cinco de Mayo is not a tradition in Mexico, it is in the U.S. Check out some of our top picks for cuisine for… 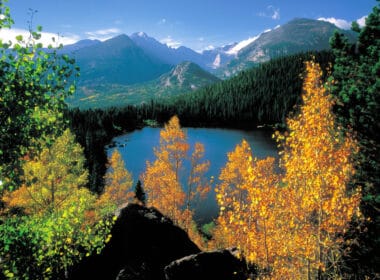 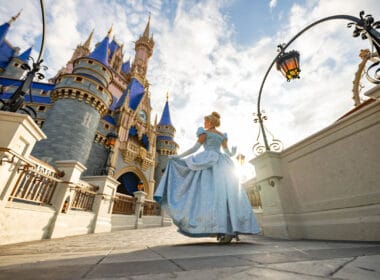 Vegan Disney World: A Guide to Eating Vegan at the Most Magical Place on Earth

Dining as a vegan at Walt Disney World has become a whole lot easier. Use our helpful guide to find tasty vegan dishes at Walt… 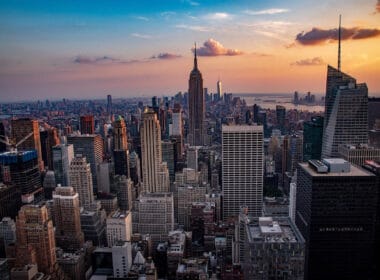 It’s time to get out and see NYC with these top New York City Tours. Explore the city by helicopter, virtually, on Broadway and more.
Load More